…but Hans Diller is alive

The purpose of this page is mostly personal, but may also act as inspiration for anyone looking for a good (or bad) book to read :)

Roughly every second month, I meet with my friends Morten, Mikkel, Klaus, and Jeff to discuss a book we've read. And maybe have a beer. We have a reading club called "…men Hans Diller lever".

The name comes from a piece of graffiti at KUA, the Faculty of Humanities at the University of Copenhagen, where all students and teachers have a collective crush on Michel Foucault. Someone wrote, with huge letters in front of the entrance, "FOUCAULT IS GAY". Later, "IS" was edited to "WAS" to clarify that he had died, and even later someone added "MEN HANS DILLER LEVER", which is both a dull joke (meaning "but his willie is alive" in Danish) and a reference to the little-known German classical scholar and historian Hans Diller. That's meta-humanity-humour for ya.

These are the books we've read. For sorting reasons, dates are written as yyyy/mm/dd. Country codes follow FIFA's country codes.

We also rated them on a scale from 0 to 5. The ratings shows the mean and spread (standard deviation, i.e. how much we agreed/disagreed on the rating).

Because I like statistics, below the table you'll find a summary of how our readings are distributed according to various parameters. 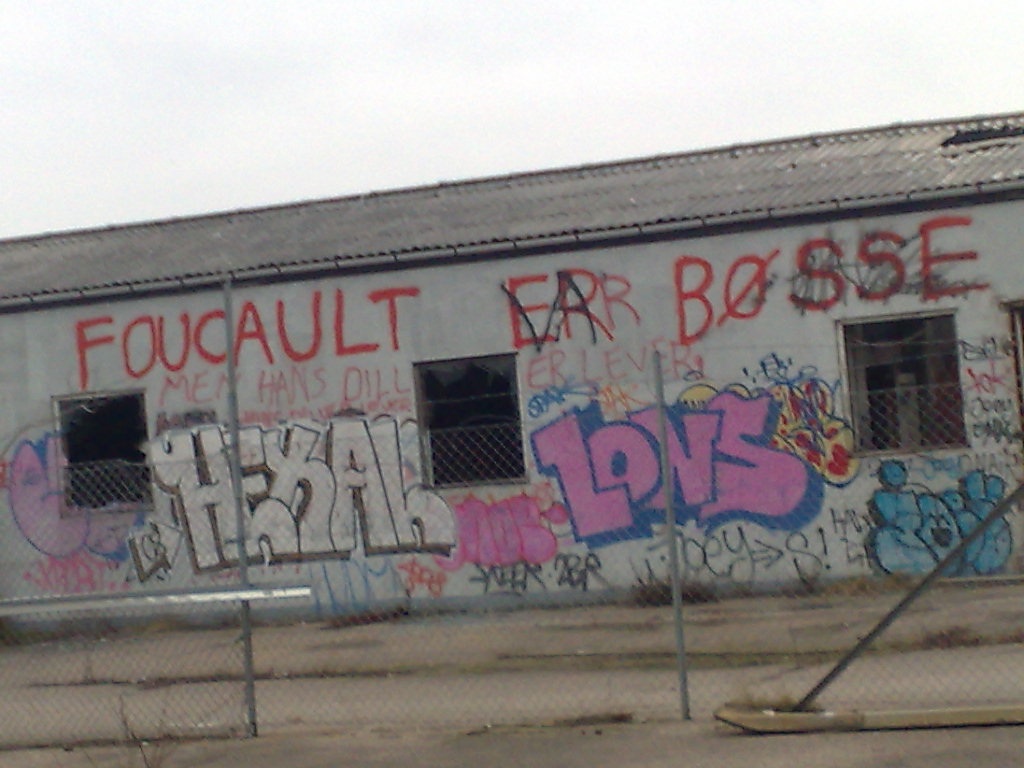 The following sections show some statistics of the books we've read, our ratings, etc.

The figures and the underlying analysis are coded in Python, and will be updated after each meeting.

Our general enthusiasm of the the books we've read are distributed as shown above. Median values are shown in the box, along with uncertainties given by the 16th and 84th percentiles. Although we all typically rate around the 4 stars, the distributions are asymmetrically skewed toward lower ratings, pulling down the average (and to a lesser degree the median).

Considering the average and 1σ standard deviations as a function of time, the picture emerges that, over time, we've been more in disagreement (that is, the error bars increase with time), although perhaps we've been better at avoiding books that we all dislike.

On average, the books we read had 276±143 pages. This average is, however, pulled somewhat up by a few (much too) long books, although our own novels pull it down again.

This plot shows a histogram of the year of publication of the books we've read. Note the discontinuous x axis, so designed in order to show Gilgamesh (earliest inscriptions date back to at least 2100 f.Kr.), The Book of Job (most estimates are "between the 7th and the 3rd century B.C."; although we read the graphic novel version from 1999), and Tristram Shandy (1759–1767).

The little blue segment is due to my lack of knowledge regarding the authors of Gilgamesh and the Book of Job.

The last figure shows a correlation plot of the number of characters i the Danish and English titles, respectively. The dashed line shows the \(n_\mathrm{Dan} = n_\mathrm{Eng}\) line. The fact that most points lie above this line implies that Danes are better at being brief and concise.